Honda donates PPEs and Computers in celebration of its 30th Anniversary 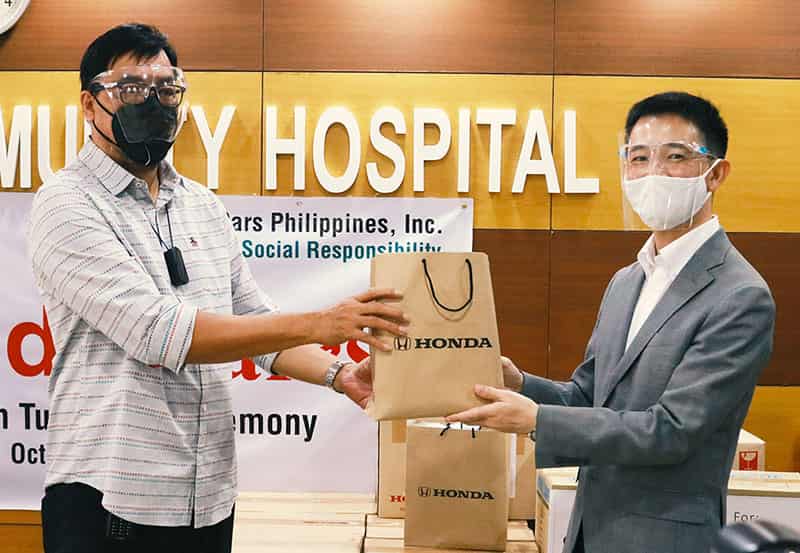 As part of its 30th anniversary celebration this October, Honda Cars Philippines, Inc. (HCPI), Honda’s automobile business unit in the Philippines, recently conducted its donation drive of Personal Protective Equipment and Computers to various medical and educational institutions in Laguna.

Honda also donated 30 desktop computers in coordination with the Department of Education - Schools Division of Santa. Rosa. The donated computers were distributed among 18 school beneficiaries in Santa Rosa, Laguna. 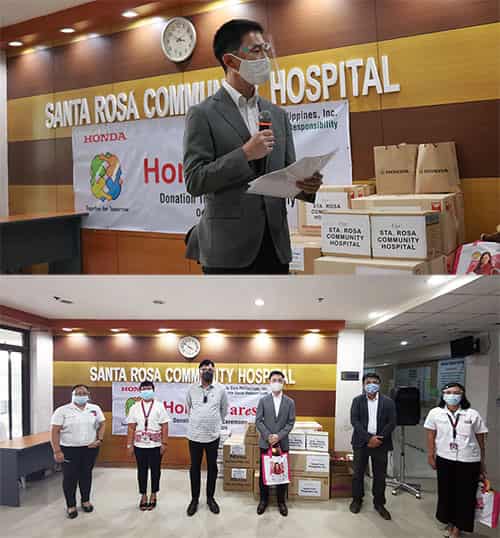 “As we celebrate our 30th anniversary here in the Philippines, we are pleased to have done this donation drive to show our appreciation to our medical frontliners and educators during this difficult time. Through this gesture, we hope that we were able to assist the various institutions as they endure the obstacles caused by the pandemic.” said Ryohei Adachi, Honda Cars Philippines, Inc. executive vice president.